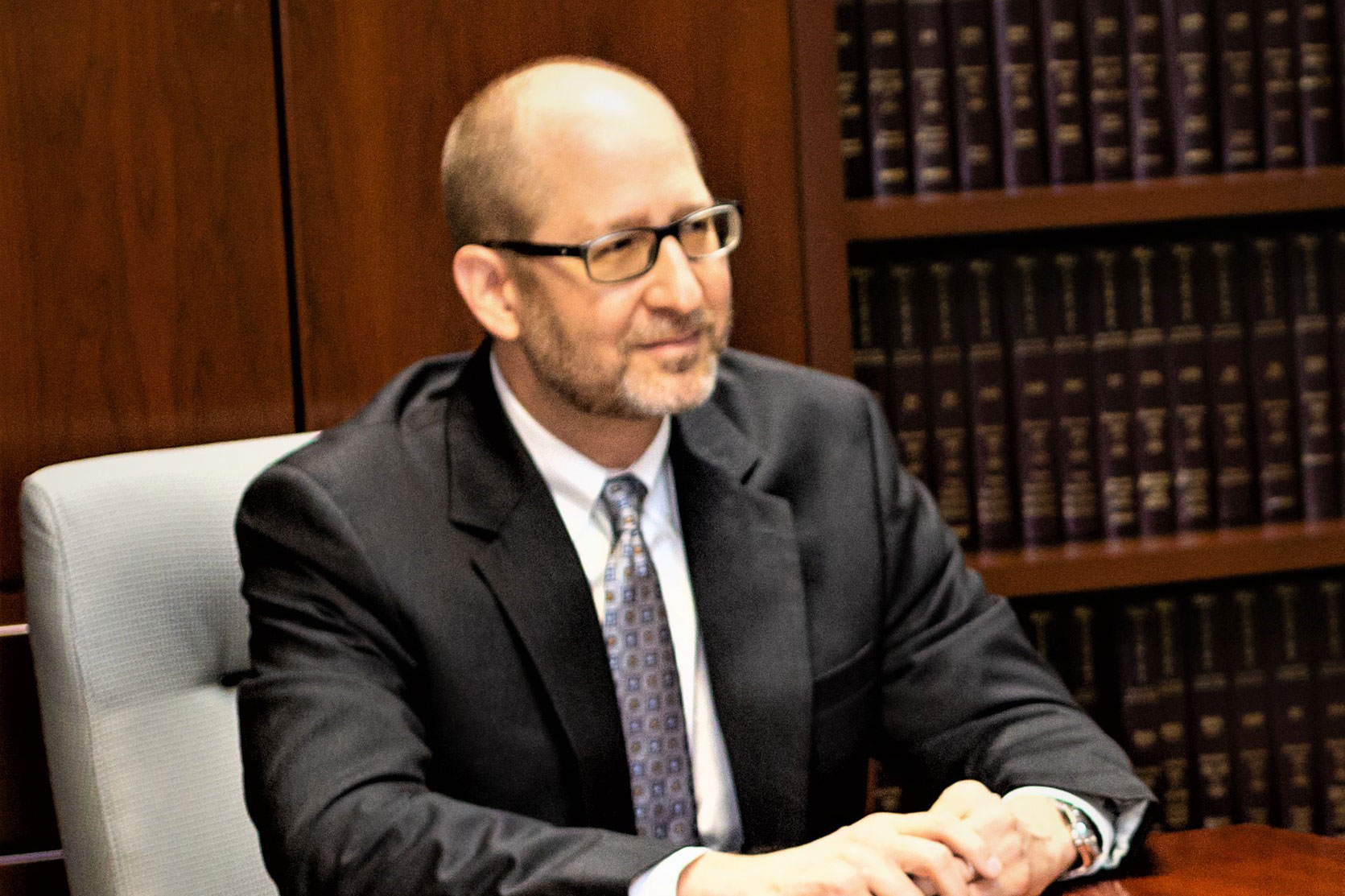 James A. Farson has been a partner with Lindell Farson & Zebouni, P.A., since 2004.  Mr. Farson received his Bachelor of Science in Business Finance from Miami University in Oxford, Ohio in 1988.  After working briefly in commercial banking in Louisville, Kentucky, Mr. Farson attended The College of Law at the University of Kentucky and graduated in 1992 with his Juris Doctorate degree. Later in life, Mr. Farson attended Gordon Conwell Theological Seminary and graduated as a Valedictorian in 2018 with a Master of Arts.

While studying law, Mr. Farson was commissioned a U.S. Naval Reserve Officer in the distinguished Judge Advocate General’s Corps in 1990. His Naval service is what originally brought he and his family to the Jacksonville area in 1992. While serving in the Navy, he practiced military and civilian criminal law and administrative law.  In addition to handling complex criminal cases in military Courts-Martial as a Navy Prosecutor, Mr. Farson also served as the Navy’s Special Assistant U. S. Attorney for the Middle District of Florida, handling civilian prosecutions in Federal District Court. He also served as an Assistant Staff Judge Advocate for an Admiral, heading up numerous Congressional investigations throughout the Southeastern United States and handling high-level criminal and administrative litigation matters.  For exemplary service during his tours of duty, Mr. Farson was awarded both the Navy Achievement Medal and Navy Commendation Medal.

After leaving military service in 1997, Mr. Farson developed practices in both personal injury and insurance law.  He represented large insurance companies and their insureds for a time before becoming a Plaintiff’s civil trial lawyer, representing injured people in negligence cases and prosecuting insurance disputes for both private individuals and dozens of medical practices in the Jacksonville area. He started and developed one of the largest PIP practices in Northeastern Florida in the early 2000’s, which handled literally thousands of claims.

In 2004, Mr. Farson relocated his practice in the Mandarin area of Jacksonville when he joined Lindell Farson & Zebouni, P.A., where he has focused on personal injury claims, insurance disputes, and more recently, estate planning.

Mr. Farson has always been motivated by his faith and his strong desire to serve the community. Over the past 29 years he has been an active volunteer in many aspects of Church life, frequently leading and teaching various groups and serving on boards and committees.

In addition to practicing law, Mr. Farson is an avid reader of biographies, history, and fiction. He is also a published local author of two young adult fiction novels.