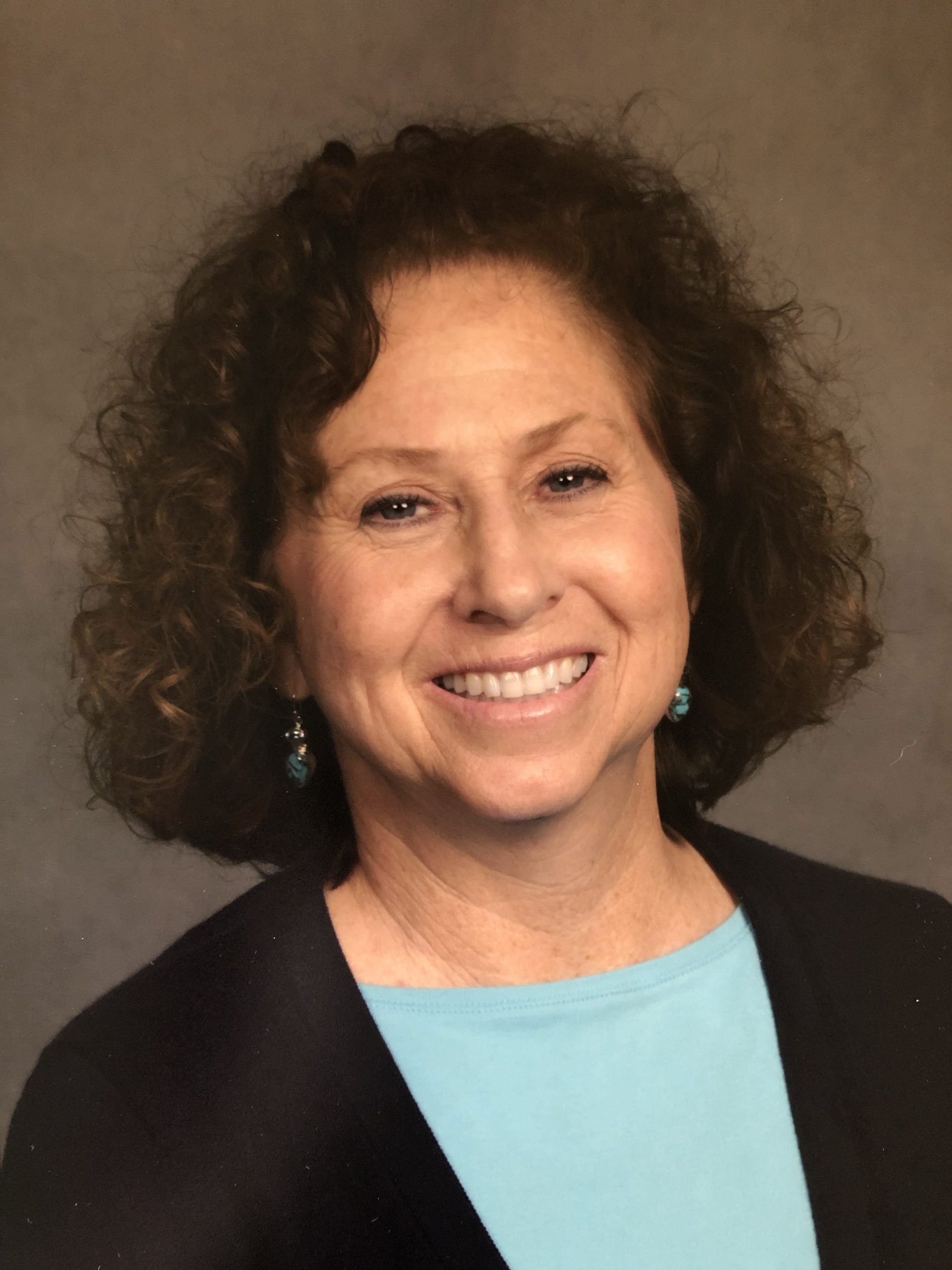 Loree French recently joined the firm, Of Counsel, after having practiced for over 28 years with the Office of General Counsel for the City of Jacksonville, Florida.  Ms. French practiced with the Office of General Counsel from 1992 to 2009 as Assistant General Counsel and from 2009 to 2020 as Senior Assistant General Counsel.  Ms. French represented various departments and independent agencies of the consolidated government in both transactional and litigation matters, including litigation at the trial and appellate levels.  Her appellate practice also included constitutional and land use issues.

Ms. French worked primarily in the areas of contracts – including intergovernmental agreements, construction and procurements matters – and has been involved with public projects such as power plant construction and landfill closure.  She has negotiated multimillion dollar contracts and, similarly, has litigated multimillion dollar contract disputes.  Ms. French also has over fifteen years of experience in ad valorem taxation.  During her practice with the Office of General Counsel, Ms. French had occasion to represent numerous independent agencies and constitutional officers, including the Duval County Property Appraiser, Duval County Tax Collector, Duval County Clerk of Courts, JEA, Jacksonville Aviation Authority, JAXPORT, Civil Service Board, Jacksonville Housing Authority and Duval County Public Schools.

Ms. French’s public service is not limited to her work for the government.  During law school in 1990-1991, she participated in Columbus Community Legal Services, a litigation clinic, representing clients in domestic violence and landlord/tenant cases in the District of Columbia Superior Court.  She also serves in her local church, where she has been an active member for over 25 years and is currently serving on the Finance Committee and as a substitute Sunday School teacher.